A resource page for the life and work of Silvan S. Tomkins. Silvan Tomkins is often said to be the "American Einstein", yet his work is little known. His major work is entitled AFFECT IMAGERY CONSCIOUSNESS, a four volume set that was written over nearly forty years, the last volume near his death. Tomkins died in 1991. Many of us who have come to know and love his work and ideas see in that work organizing principles for what it means to be human and thus what it means to be healthy and clues as to how to get there.
His work is not so much about how we go wrong but about simply how we are as a functioning organism with a mind and a body. It is the belief of those that work with these ideas that his influence will and has to grow. We see in his ideas a way to make sense and to rectify much of the confusion that goes on in the world today. This being the case there are already many people applying his principles throughout the world especially in Australia and New Zealand besides the U.S. Much success has already occurred in the work place, schools, and in psychotherapy settings.
A showcase for the work is that of the community work of Lauren Abramsom, Ph.D who states that her Community Conferencing Center "... offers the community conferencing process for use in education, criminal justice, workplaces and communities. The process allows for the transformation of conflict into cooperation by bringing participants together to discuss: 1) what happened, 2) how has each person been affected, and 3) what the group would like to do to repair the harm. The power of the process is rooted in affect theory--providing everyone with an opportunity to express affect and to understand the affect of others. Only then do participants decide about how to repair harm and relationships. 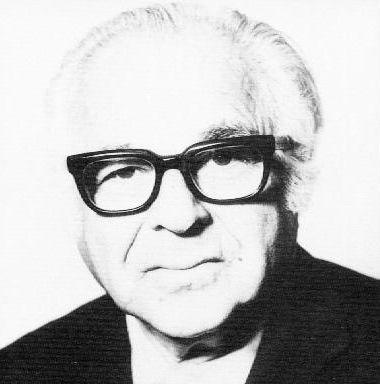 “Maximizing Emotional Connections”, “Shame in the Movies and the Media” at the Silvan Tomkins Institute, Dallas, TX Oct 2010